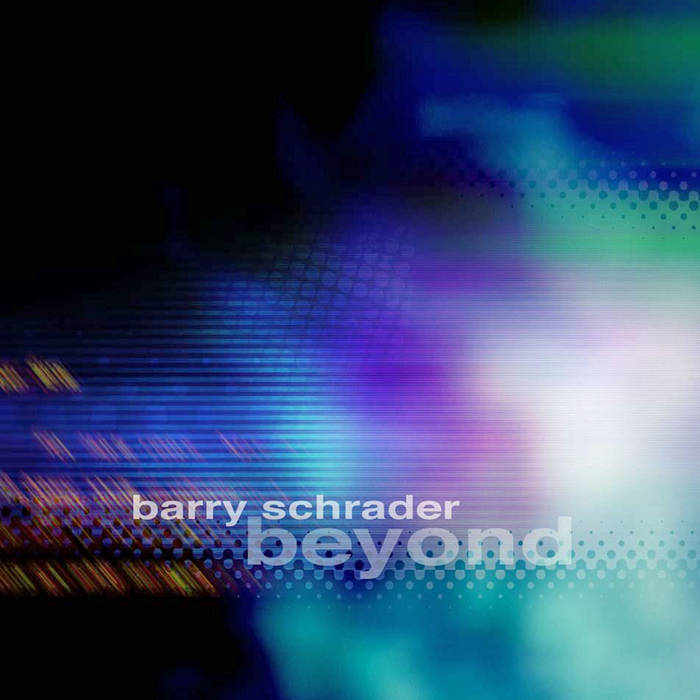 This album features four recent electro-acoustic music works: "First Spring", "Beyond", "Duke’s Tune" (the first and only musical work based on a melody composed by a pig), and all three movements of "Death": "Before Death", "Into Death", and "After Death". Regarding the music on this CD, pioneering electro-acoustic music composer Bebe Barron [composer of music for "Forbidden Planet"] proclaims “This music conjures up a whirlwind of emotion from some primeval source that permeates the listener with awe.” Concerning the work "Death", composer Judy Klein writes “ I am captured in the very first moment. And then, what subtle enhancement in the second section, and what a journey in the third! I hear the release of the spirit, its energy, its guides; darkness, hugeness, powerful monsters. Images foreign but not unfamiliar come to mind. There is such musical drive and such unity throughout the piece. I feel I’ve heard transformations of an element through gaseous and solid states, and that in the end, a spirit has become one with the voices which called to it in the beginning.”
— Synthtopia

Indeed, the composer’s ethereal textures, natural-sounding (yet syn- thetic) timbres, and organic temporal unfoldings, guide the listener on reminiscent, imaginative, and even self- reflective journeys through life, death, and renewal. Notable is the ritualistic "Beyond", whose low, droning chords and metallic-edged, round timbres coupled with organic temporal development, evoke a sense of wonder and mystery. "Death" guides the listener through the ultimate unknown journey with its first movement, "Before Death", a brief yet satisfying foray into a haunting, sweeping soundworld whose character is simultaneously lulling yet un- settling; and "After Death", with its surging textures suggesting infinity, followed by floating drones portending a moment of reckoning.
- Elainie Lillios
— Computer Music Journal

Of course, Schrader doesn’t offer any direct answers. He knows all too well that there are hints at what to expect when life converges towards its end, but nothing the material world would call “solid evidence”. What he has realised, though, is that music may offer a quicker glimpse behind the curtain than words. “The fate of everything is nothing, and in nothing is everything.”, the liner notes read, “And then there was silence”. Which is why you have to stay wide awake until the very end – it is the moment when the music’s over which conceals a glimpse of the solution. - Tobias Fischer
— Tokafi

“Beyond" is a work of subtle electro-acoustic compositions that comprises efforts dated between 1992 and 2004. Barry Schrader wanders through the meanders of life and death, exploring the sonic significance of the first spring experienced by a new-born sparrow, which will be remembered on the moments of its death, and then going on to investigate in great detail death, in a trilogy spelling its before, into and after phases. As it's customary for the author, the arrangements are pretty dynamic, with fragile and mysterious ambient moments scattered across xylophone feasts and blooming electronic sounds. But once into the 'death' theme, which constitutes the second half of the album, matters turn gloomy indeed and we are treated to some exquisite dark ambient finesse that won't fail to impress genre buffs. There isn't an easy way into Barry Schrader's art, as there's nothing obvious or granted about his works. His free-style ambient of "Beyond" puts him across as a great free-thinker in the world of experimental music.
- Gianfri
— Darklife